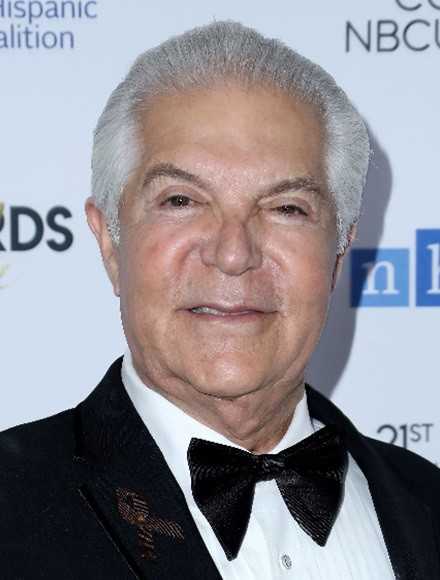 About the Mexican-American History Makers: Alex Nogales is president and CEO of the National Hispanic Media Coalition (NHMC) which he co-founded in 1986 in response to the gross under and misrepresentation of American Latinos in media. The NHMC, a civil rights, media advocacy organization, works to ensure Latinos are fairly and consistently represented in media, challenging media executives to embrace diversity and inclusion by making industry-wide hiring practices all encompassing.

In 2018, Alex led a national boycott against Paramount Pictures for having the worst record of employing Latinos as writers, producers, actors and directors. Consequently in 2019, Paramount announced an initiative that would promote diversity across storylines, vendors, and crews in film, television, and animated projects. The initiative marks an historic victory in paving the way for achieving equality for Latino creatives in Hollywood.

In 2000, Alex and the Multi-ethnic Media Coalition, a national group representing communities of color, brokered the first-ever memorandums of understanding with ABC, CBS, NBC and FOX. The agreements have led to a slow but steady increase of Latinos creatives being hired at the networks.

Alex and the NHMC have also become champions in fighting hate speech on the airwaves and on the internet, holding national boycotts against advertisers of radio and television shows who have had a long record of spreading hate and division in media. After repeatedly calling for a government analysis of the connection between hate speech and hate crimes against Latinos, NHMC commissioned its own landmark studies on the harmful effects of inaccurate coverage of Latinos in media.