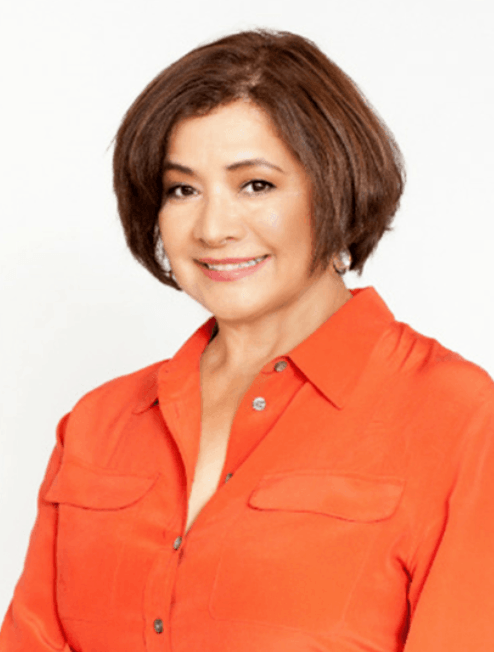 About the Mexican-American History Makers: Bel Hernandez Castillo has over 25 years in the entertainment industry, first as an actress, then transitioning into entertainment media as the founder of the first entertainment trade publication focused on Latinos in Hollywood, Latin Heat Entertainment. The mission of Latin Heat Media, LLC, a multi-media media platform focused on Latino content, is to create content by Latinos, about Latinos, for universal audiences.
Ms. Hernandez Castillo’s work in Hollywood is well documented. Credited with expanding the coverage of Latinos in Hollywood, Hernandez Castillo collaborated with the publisher of the Hollywood Reporter to promote the “crossover” coverage of Latinos in the established trade. For six years, she produced the Latin Heat Entertainment Conference, working with the highest level of industry participation from Hollywood’s studios and networks. Her work led to her being named “The Godmother of Latino Hollywood” by Moviemaker magazine, and she was invited to serve on the prestigious Peabody Awards Board as the first ever Latina/o Chair of the Board.
The executive producer of three TV talk shows giving Latinas a place at the talk show table, Ms. Hernandez Castillo is also an award-winning co-author of 8 Ways to Say I Love My Life.