MACEF understands that our initiatives to raise funds for the filmmaker tuition scholarships and filmmaker grants for proof-of-concept short films is not enough to finally build an influential Mexican-American filmmaker community that will be able to represent the 40 million Mexican-Americans (or more than 10% of Americans) and finally tell our stories away from the offensive stereotypical form that Hollywood has chosen for 100 years. The lack of Mexican-American/Chicano filmmaker role models is a huge handicap to young filmmakers. For that reason, MACEF has established the Filmmaker Mentorship Program.

A quarterly lecture/seminar by an acclaimed filmmaker at a classroom setting in Studio City will be followed by an opportunity for 20 chosen young filmmaker students or recent grads to meet and pair seasoned, experienced and successful Mexican-Americans in different areas related to filmmaking. These relationships and the cooperation between them will accelerate their professional growth and provide much-needed role models and community support. 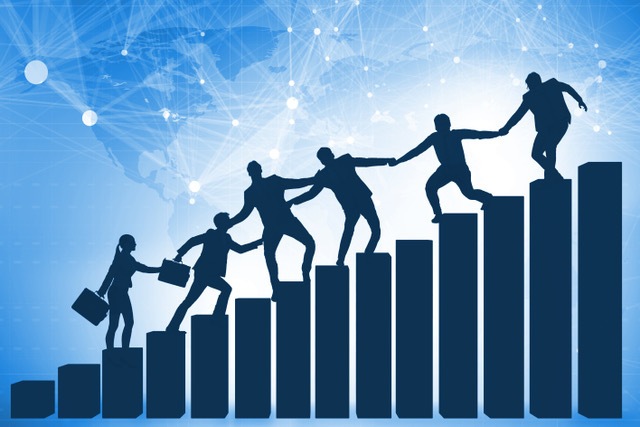 Who should apply: This application/program is open to individuals of any background, who live in the United States and have demonstrated commitment to change the stereotypical Mexican-American narrative to a more fair, positive and realistic narrative and to educate the community about the many contributions the Mexican-American culture and people have given to America.

The video above is from our inaugural MACEF Mentorship Mixer on January 5, 2022, where Jesus S. Trevino discusses his do’s and don’ts for filmmakers wanting to enter the industry.

Incredible mentors, such as Nancy De Los Santos, Moctesuma Esparza, Jesus Trevino, Bel Hernandez and more, have contributed their time to mentor young filmmakers and are confident that the relationships built during these meetings will accelerate the professional growth and development of our up-and-coming filmmakers and film students, as well as strengthening our community of Mexican-American/Chicano filmmakers.

This event represents the true desire of our board members, accomplished filmmakers and people in the media to tell our young (and not so young) up-and-coming filmmakers, “We know how hard it is. We were you. We understand you. And we are here to show support to you and share our experience and our influence,” because it is time for our Mexican-American community to have fair representation in Hollywood and to be able to tell stories about our 40 million unique and diverse fellow Mexican-American/Chicanos, away from the singular, stereotypical Hollywood narrative.