Join us on for a night of pride, unity, and education on Zoom, February 16th at 7pm, for the chance to learn from our Mexican-American History Maker, certified public accountant, community leader and entrepreneur, Gilbert R. Vasquez. We will also hear a Pearl of Wisdom from history professor and executive director of the Dominguez Rancho Adobe Museum, Luis F. Fernandez. His segment is titled “The Powerful Influence of Mexican Culture in Hawaii.” 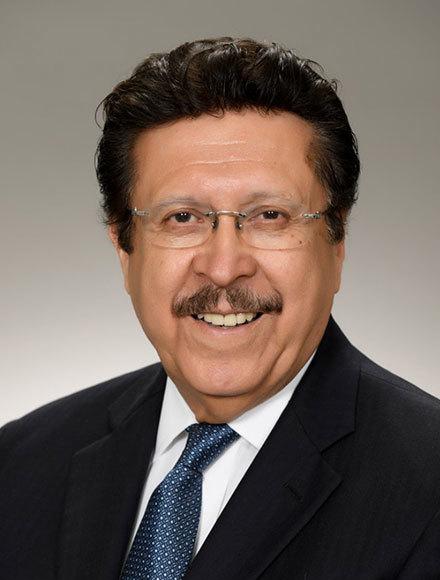 About the Mexican-American History Makers: Gilbert R. Vasquez has served as managing partner of Vasquez & Company since its founding in 1981 and is recognized as a prominent certified public accountant, community leader and entrepreneur. Gil guided Vasquez & Company’s growth from a one-person consultancy into the largest Latino-owned CPA firm in California. Gil was founder and president of the Association of Latino Professionals in Finance and Accounting (ALPFA) — the most successful professional Latino association in the United States of America. In recognition of his extensive community service, Gil received the Mexican American Legal Defense and Educational Fund’s Achievement Award, Coca-Cola Company’s Golden Hammer Award, and YMCA of Metropolitan Los Angeles’ Golden Book of Distinguished Service Award.

About the Mexican-American History Makers: Luis F. Fernandez has over ten years of experience in researching, producing studies, and understanding local, state and national history. His undergraduate research centered on understanding the history of land grants in California, culminating with his unpublished work, “Revisiting the Past, Uncovering the Present: An Introduction to Orange County Ranchos.” Most recently, he is an adjunct faculty at the Department of History at Santa Ana College. In that role, he lectures on Mexican, American and Californian history. Previously, he was an assistant curator and consultant for museum exhibitions, “A Class Action: The Grassroots Struggle for School Desegregation in California,” a national winner of the 2013 Award of Merit by the American Association for State and Local History (AASLH), and “Intolerance Versus Freedom.” Prior to that, he was an assistant archivist for the Santa Ana History Room, where he successfully led the acquisition of over 2,000 photographs and led the digitization process that is known as the Agnes Soto Collection.