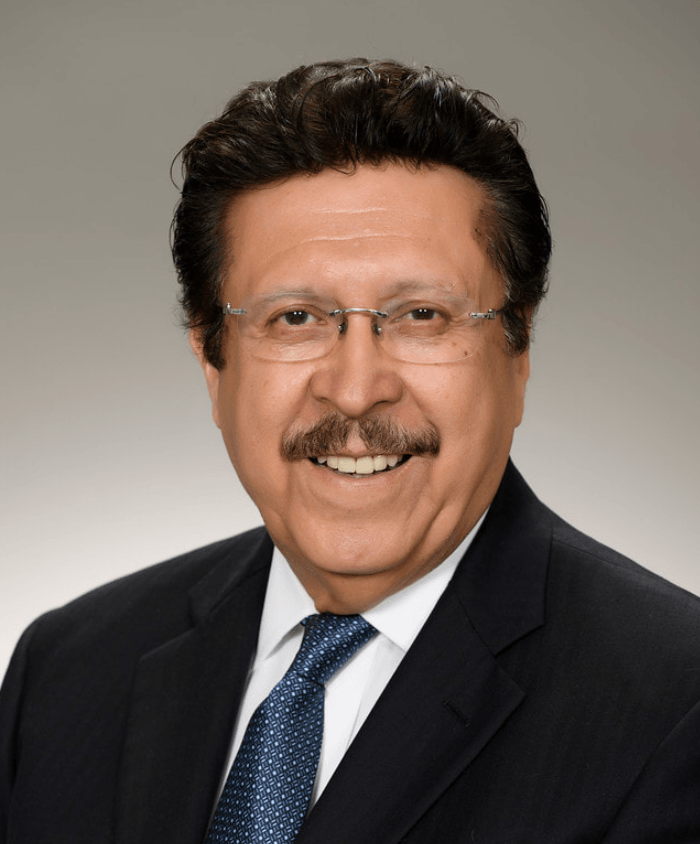 About the Mexican-American History Makers:Gilbert R. Vasquez has served as the managing partner of Vasquez & Company since its founding in 1981 and is recognized as a prominent certified public accountant, community leader and entrepreneur. Gil guided the Vasquez & Company’s growth from a one-person consultancy into the largest Latino-owned CPA firm in California. Gil was the founder and president of the Association of Latino Professionals in Finance and Accounting (ALPFA) – the most successful professional Latino association in the United States of America. In recognition of his extensive community service, Gil received the Mexican American Legal Defense and Educational Fund’s Achievement Award, the Coca-Cola Company’s Golden Hammer Award, and the YMCA of Metropolitan Los Angeles’ Golden Book of Distinguished Service Award.