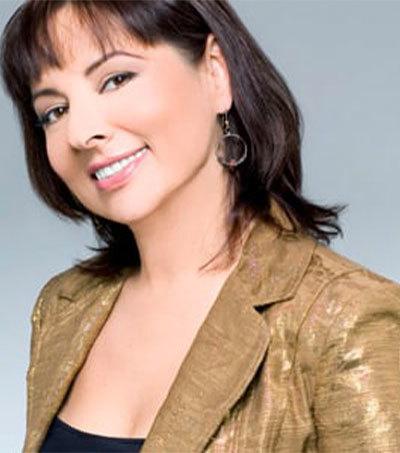 About the Mexican-American History Makers: Nancy was born and raised on the southside of Chicago and headed for trouble. She left Catholic high school for public high school and joined a Latina girl gang. One thing led to another, and she turned her life around, graduating from UT Austin and University of Michigan, Ann Arbor. Nancy began her television career in Chicago as associate producer, then producer of film critics Roger Ebert and Gene Siskel’s film review program. She has written for numerous television productions, including “Gotta Kick It Up!” for Disney Channel, “One Hot Summer” for Lifetime, and the drama series “Resurrection Blvd.”, “American Family” and Hulu’s “East Los High.” She has also worked on the iconic Latino features “My Family” and “Selena.”

Nancy was invited to Equinox, the Sundance of Europe, where her feature script “Answer To My Prayer” was workshopped with writer Nora Ephron. Nora invited Nancy to submit for the theatre production “Love, Loss, and What I Wore.” Nancy’s personal story about her old gang sweater was accepted for the play, which has been staged in New York, Los Angeles, Paris and Mexico City, proving the adage, “It all comes around…”

This year, Nancy begins production on her passion project, a Latina romantic comedy, “The Answer To My Prayer,” set in San Antonio, Texas.