We offer a variety of scholarships and grants based on available funds.

We also offer Scholarships and Grants to encourage advancement for Mexican immigrants and Mexican-Americans. We offer business workshops paired with Scholarships and Grants to help the thousands of great Mexican-American artists and craftsmen who are currently working for other people, making other people rich, to start the path of financial and business independence and success. Offering support and an opportunity to start their own business, thus elevating their status for the benefit of their families and community.

Currently, we offer the following:

Purpose & Rules: Our goal is to further the education of aspiring filmmakers who want to enter the film and television industry by providing monetary support to film and television institutions and providing mentorships working with Mexican-American industry professionals. This program is open to any individual who lives in the United States and self-identifies as Mexican-American or Chicana/o, of any generation or mixed ethnicity. Applicants will be assessed on grades, experience, demonstrable skills and financial needs. Our Film Students will have a benefit of $120,000 in scholarship funds every year for the next three years. We are looking to greatly expand this program. 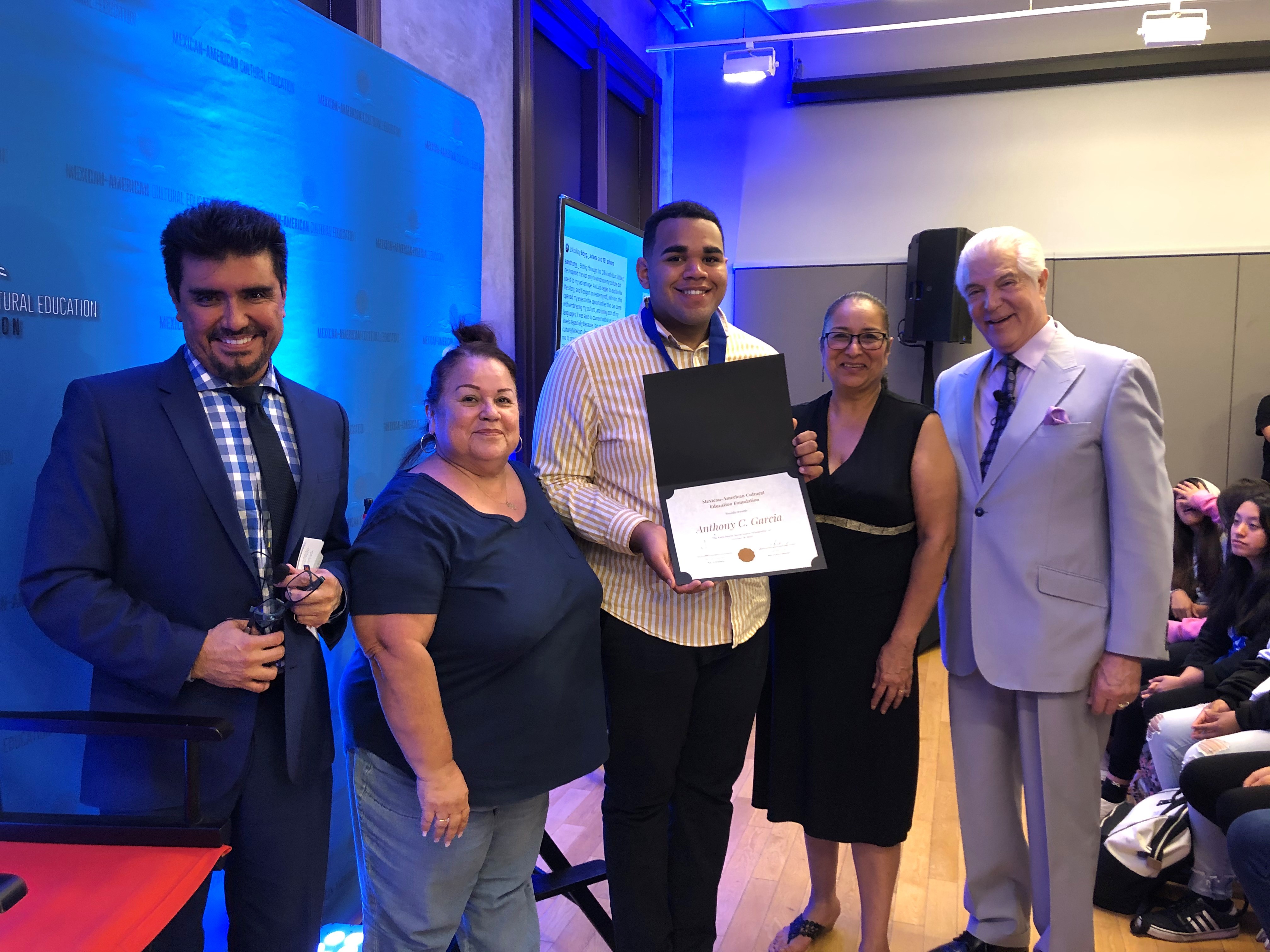 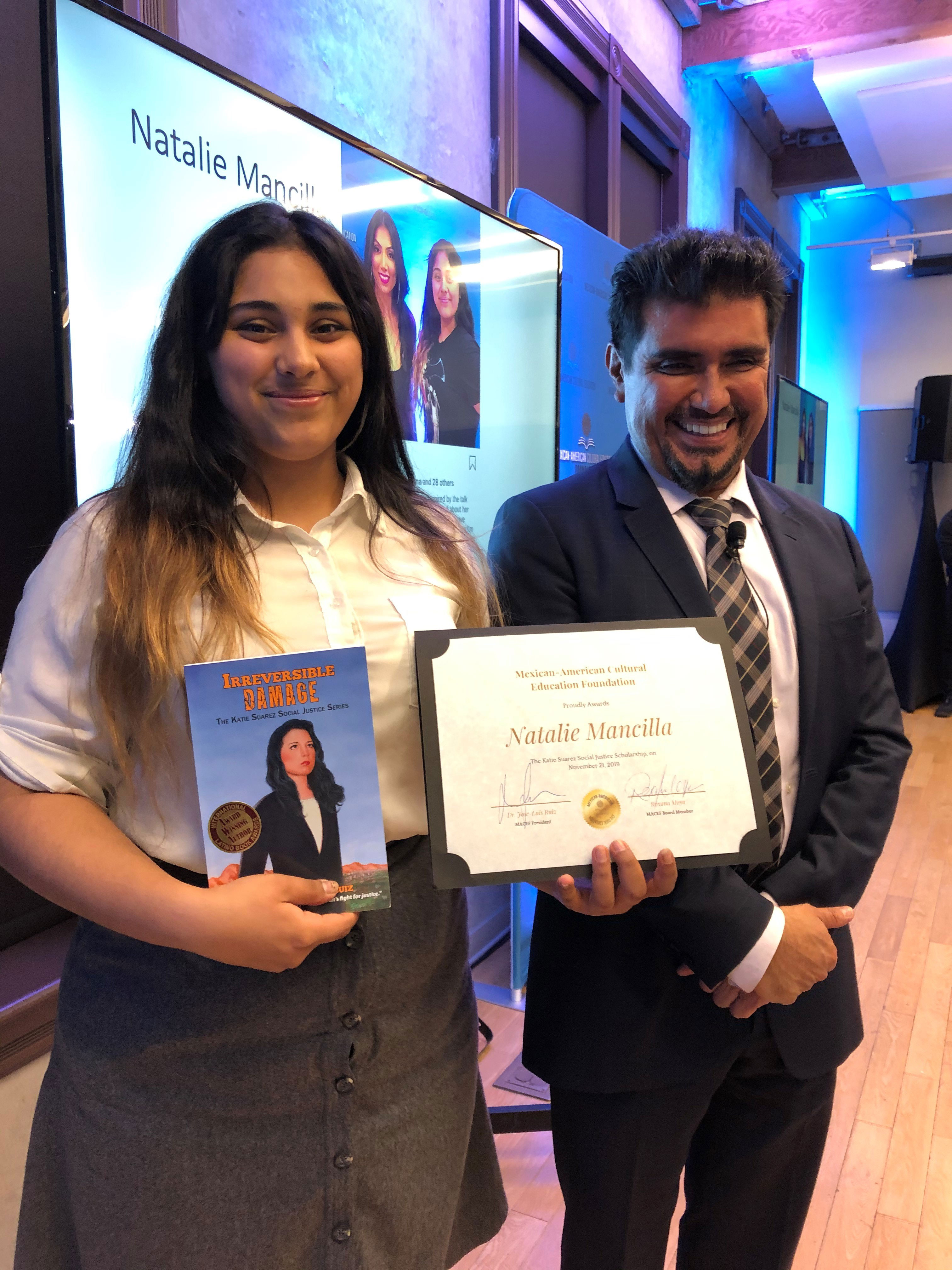 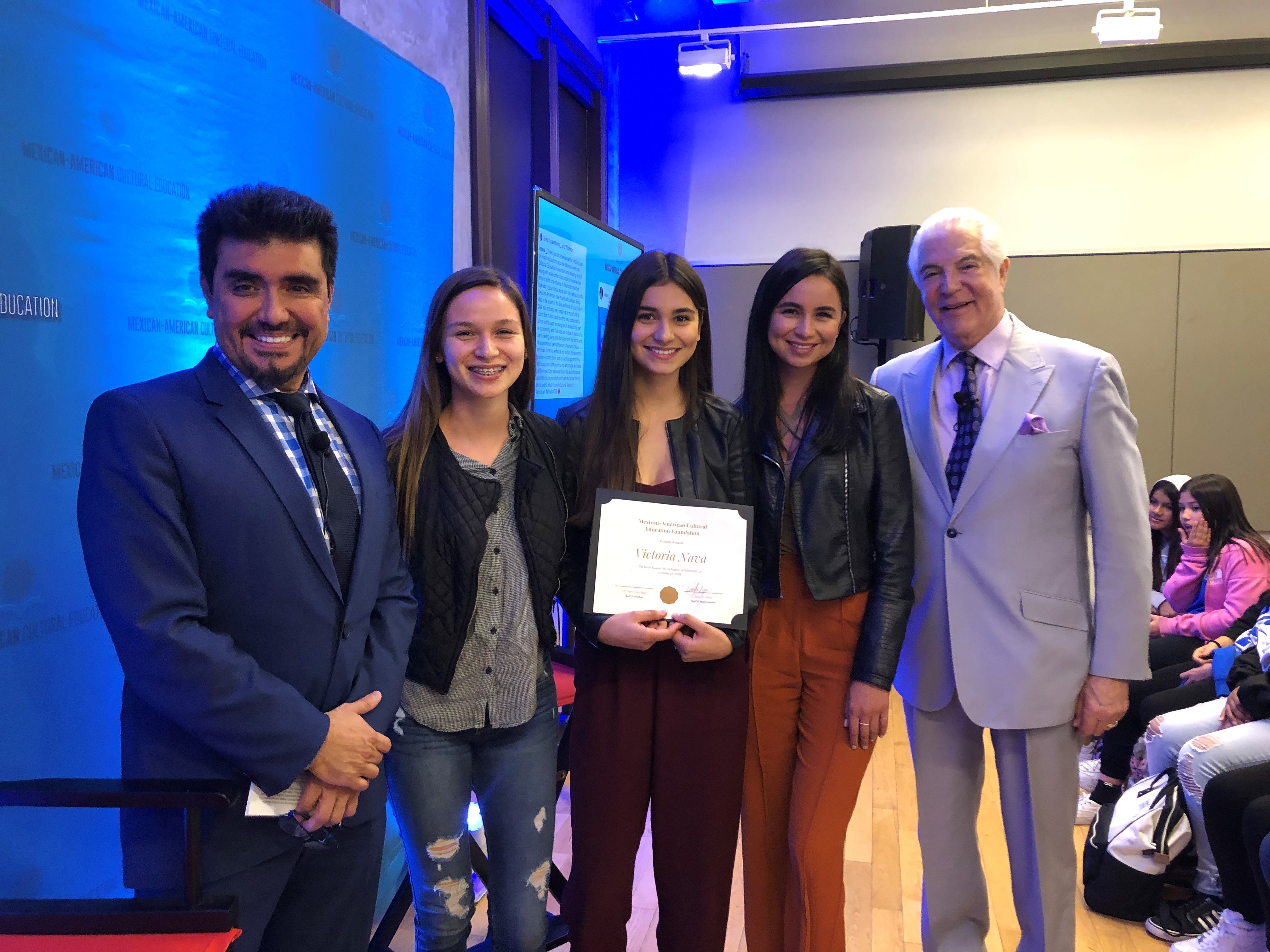 The Filmmaker Grant, directed by Naibe Reynoso and Alex Nogales, is for those individuals already in the industry who need funds to finish their short film, film or TV pilot before putting it on the market. Film school students working on their thesis films are encouraged to apply. The applicant to this grant can be of any background, but the production team must include at least one producer, writer, director and main actor who identifies as Mexican-American or Chicana/o, of any generation or mixed ethnicity. Grantees will have their film highlighted at the next Mexican-American Film & Television Festival.

To qualify for this grant, the applicant must submit the script of the short film, film or TV pilot, and be in the advanced stages of pre-production or production. Qualifying films will be assessed by the quality of the story (culturally positive and non-stereotypical stories are required) as well as production organization and viability of the project.

Submission: Applications for the MACEF Film Grant will be accepted between April 1st and June 15th. Those chosen to receive the grant will be announced July 15th, and the award amount will be dispersed at the August 2021 MACEF Reception. Grantees must present their film at the next Mexican-American Film & Television Festival. The finished project will display a credit to MACEF, including the logo on the credits section of the film.

To apply for this grant the applicant must attend at least 3 events. Fill application, attend the interview, the response will be given between 30-60 days.

To apply for this grant the applicant must attend at least 3 events. Fill application, attend interview, response will be given between 30-60 days.

Micro-MBA Scholarship from either the following approved schools. $1000 cost of the class

Must offer proof of attendance and graduation.

To apply for a scholarship the applicant must attend at least 3 events. Show proofs of great expertise at the current craft, including a letter of recommendation. Fill application, attend an interview, the response will be given between 30-60 days.

Start Your Own Business Grant

To apply for this grant the applicant must attend at least 4 events, view 4 required videos (1. Get a Better Job! 2. Steps for Building Self-Esteem. 3. The Mexican-American Entrepreneur. 4. The 101 Of How To Integrate and Succeed for Immigrants) and have received micro-MBA scholarship, and have proof of completion. Fill application, attend an interview, the response will be given between 30-60 days.

Check back soon for our application forms!