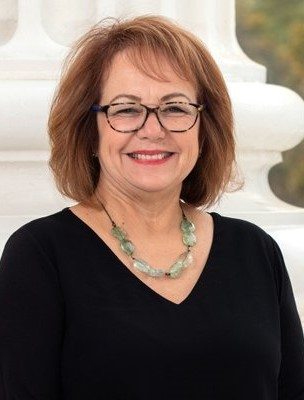 About the Mexican-American History Makers: Like many others who have come to play a role in the labor movement in California, Durazo got her start amongst farmworkers. As the daughter of Mexican immigrants, she spent summers in the Central Valley fields picking peaches, strawberries and grapes. Cesar Chavez, founder of the United Farmworkers of America, inspired her to get involved in the fight for equal rights.

From 2006 through 2014, she was the first woman Secretary-Treasurer of the Los Angeles County Federation of Labor, AFL-CIO, the second largest labor council in the country, and served on the National AFL-CIO Executive Council.

The Los Angeles County Federation of Labor represents 600,000 workers, and it reached the climax of its influence under Durazo, its first women leader. Durazo helped land allies on the Los Angeles City Council and county Board of Supervisors and recently pushed through a minimum wage law requiring large Los Angeles hotels to pay workers at least $15.37 an hour, one of the nation’s highest base wages.