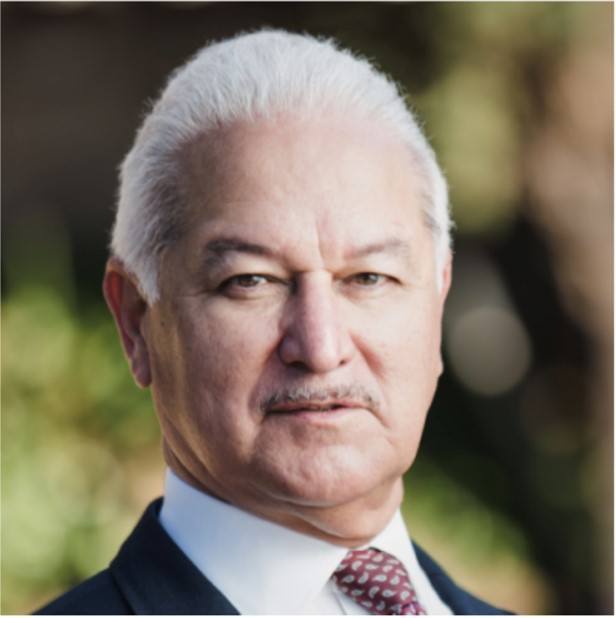 About the Mexican-American History Makers: Armando Duron has been practicing law for the last 40 years and is the acting Superior Court Commissioner of the County of Los Angeles. Following his graduation from UCLA School of Law, Armando was admitted to the bar in 1981. Armando began his career as an attorney working in a civil practice focusing on Immigration and Family Law. Since the beginning of his career, Armando has specialized in various areas of law including child support, family law, criminal law, and immigration law. He has been dedicated to helping the Mexican-American community and in 1992 he was awarded the Frank E. Munoz Award, Mexican-American Bar Association of Los Angeles County, for outstanding achievement in protecting the legal and human rights of Latinos. Later, in 2008, he was awarded The Justice Cruz Reynoso Community Service Award from the Mexican American Bar Association of Los Angeles County. In 2015, he was elected by the 500 judges of the Los Angeles Superior Court to serve as the Superior Court Commissioner of the County of Los Angeles. With his role as Commissioner, his priorities in this diverse county have been to “serve all litigants and counsel with the respect they deserve” and to “serve with integrity and honesty.”