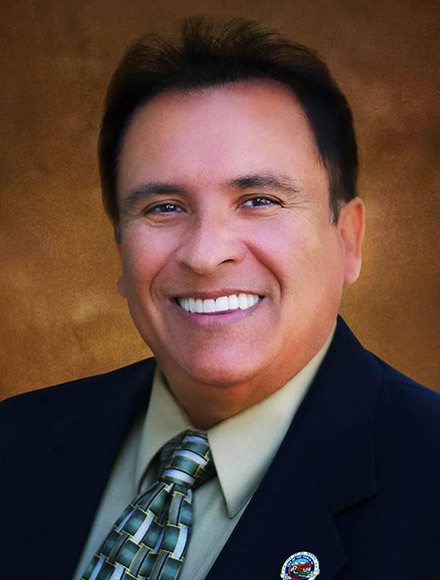 Jerry G. Velasco has been in the entertainment industry for over 40 years as an accomplished actor, producer, union organizer, personal manager, arts advocate, and head of his own multimedia entertainment company, Velasco & Associates. A native of Jalisco, Mexico, Jerry was raised in Los Angeles from an early age. He began his involvement in the arts when he received a two-year scholarship to the renowned Actors Studio, studying under Lee Strasberg and Shelley Winters, among others. After completing his studies, he began to work extensively in the entertainment industry.

Jerry G. Velasco has also been involved for over four decades in the nonprofit sector, and he has been credited with being one of the most outspoken advocates in the country for the improvement of the Latino image and employment in the media, in front of and behind the camera. As President, Jerry led NOSOTROS into one of the most influential Latino Arts organizations in the country.

He has dedicated the majority of his life to the nonprofit world, serving communities across the United States and abroad. His unwavering dedication as an advocate for the arts, the labor unions, and Latinos in the entertainment industry has brought many opportunities to the U.S. Latino community.

After serving the community in many aspects for over 40 years, Jerry’s most recent venture has been into the political arena. In 2015, Jerry was elected to the El Monte City Council. He currently serves on the City Council and previously served as the City of El Monte Mayor Pro Tem (Vice Mayor). He also serves as a Los Angeles county commissioner on the Los Angeles County Commission on Local Government Services, having been appointed by Los Angeles county supervisor, Hilda Solis.

As you can see, Jerry is an individual who is very busy in different fields, whether it be in his personal business in the entertainment industry or in the political world he has now entered. One thing that he has committed to and has never forgotten is to help the nonprofit world so that they can help others in our community. He will never forget the nonprofit organizations because that is where he started and that is where he comes from — community first! Si Se Puede: Yes We Can! 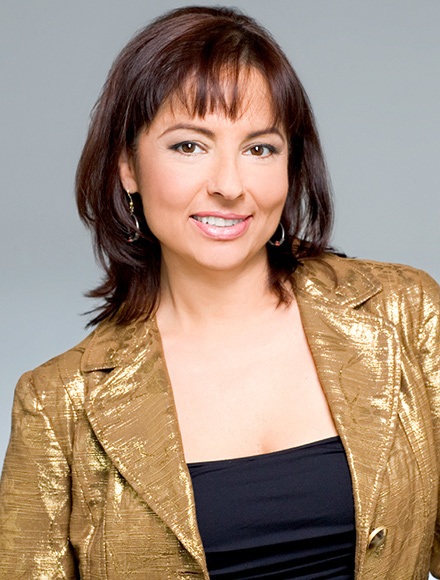 Nancy was born and raised on the south side of Chicago and headed for trouble. She left Catholic high school for public high school and joined a Latina girl gang. One thing led to another, and she turned her life around, graduating from UT Austin and University of Michigan, Ann Arbor. Nancy began her career in Chicago as producer of Roger Ebert and Gene Siskel’s film review program At The Movies. With her production guidance, the show was nominated for two national Emmy Awards.
She has worked on the iconic Latino features “My Family” and “Selena,” and television shows “Resurrection Blvd.”, “American Family,” and “East Los High.” Nancy was invited to Equinox, the Sundance of Europe, where her feature script “Answer To My Prayer” was work-shopped with writer Nora Ephron. Nora invited Nancy to submit for the theater production “Love, Loss, and What I Wore.” Nancy’s personal story about her old gang sweater was accepted for the play, which has been staged in New York, Los Angeles, Paris, and Mexico City, proving the adage “It all comes around…”

This year, Nancy begins production on her passion project, a Latina romantic comedy, “The Answer To My Prayer,” set in San Antonio, Texas.

A results-oriented city manager with over 15 years of progressive responsible experience in public and private administration, Alma manages responsibilities in local, state and national government programs, coordinating programs and interfacing with professionals of all levels. She assesses services and support, including human service programs and general information dissemination, and leads and administrates multi-million dollar projects, managing the project lifecycle from conceptual design to execution and negotiation. Alma understands how important good information is, and she accurately completes research, reporting, information management, service, and department-development efforts within budget requirements, applying in-depth knowledge of government policies and strategies. She is skilled in city planning, economic development, and personnel management with knowledge of state and federal laws and regulations, as well as being bilingual in English and Spanish.