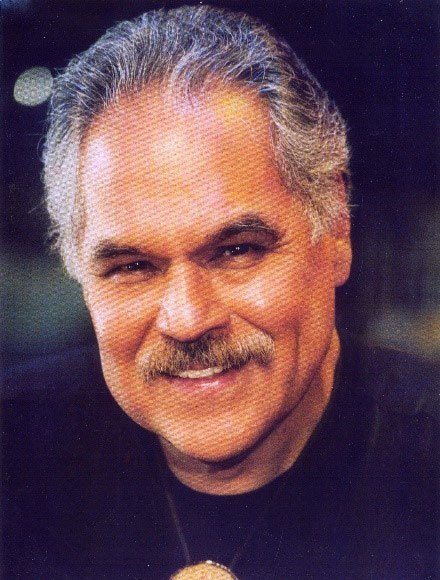 About the Mexican-American History Makers: Luis Valdez (born on June 26, 1940) is regarded as one of the most important influential American playwrights living today. His internationally renowned, and Obie award winning theater company, EL Teatro Campesino (the Farm Worker’s Theater) was founded by Luis in 1965- in the heat of the United Farm Worker’s struggle and the great Delano Grape Strike in California’s Central Valley. Luis’ had work and long creative career have won him countless awards including numerous LA Drama Critic Awards, Dramalogue Awards, Bay Area Critics’ Awards the prestigious George Peabody Award for excellence in television, the Presidential Medal of the Arts, the Governor’s award for California Arts Council, and Mexico’s prestigious Aguila Azteca Award given to individuals whose work promotes cultural excellence and exchange between US and Mexico. In September, 216, he was awarded the National Medal of the Arts by President Obama at the White House. Mr. Valdez has written numerous plays, authored numerous articles and books. As an educator, he has taught at the University of California, Berkeley, UC Santa Cruz, Fresno State University, and was one of the founding professors of CSU Monterey Bay.

About the Mexican-American History Makers: Luis F. Fernandez has over 10 years of experience in researching, producing studies, and understanding local, state and national history. His undergraduate research centered on understanding the history of land grants in California, culminating with his unpublished work, “Revisiting the Past, Uncovering the Present: An Introduction to Orange County Ranchos.” Most recently, he is an adjunct faculty at the Department of History at Santa Ana College. In that role, he lectures on Mexican, American and California History. Previously, he was an assistant curator and consultant for museum exhibitions, “A Class Action: The Grassroots Struggle for School Desegregation in California,” a national winner of the 2013 Award of Merit by the American Association for State and Local History (AASLH), and “Intolerance Versus Freedom.” Prior to that, he was an assistant archivist for the Santa Ana History Room, where he successfully led the acquisition of over 2,000 photographs and led the digitalization process that is known as the Agnes Soto Collection.

Fernandez is the co-author of three academic works: “Mexican American Baseball in Orange County,” “Doss v. Bernal: Ending Mexican Apartheid in Orange County” and “Paul P. Duron: Design and Manufacture of Cryogenic Industrial Pumps and Systems and a Description of the Logan Barrio, Santa Ana, California.” Due to his success in local historical research, he was named “Best Local Historian of 2012” by the OC Weekly. His historical research has been featured in Univision Noticias 34, StoryCorps, La Plaza de Cultura y Artes, Chicano Studies Research Center, the OC Weekly, and University of California, Los Angeles (UCLA).

Fernandez earned a Master of Arts in history from California State University, Fullerton with a concentration in areas of nationalism, nation building and national identity formation in European nations, and comparative race relations in 20th Century United States. From California State University, Fullerton, he earned a Bachelor of Arts in English literature with an emphasis in modern and contemporary American and British Literature in the 19th and 20th Century and a Bachelor of Arts in Chicana/o studies: an interdisciplinary survey of Chicana/o society from a sociological, economic, political, philosophical and cultural perspective from pre-Columbian civilizations to contemporary society. 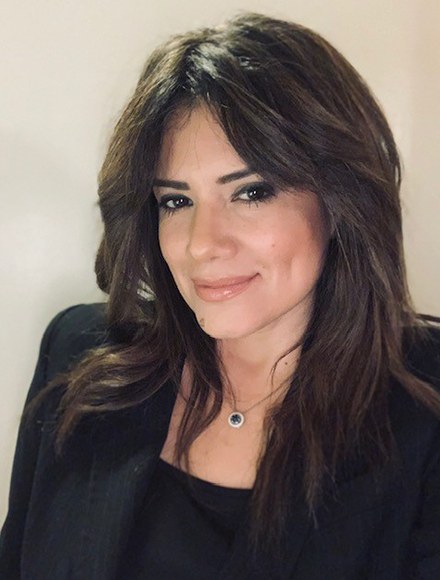 Throughout Dora Cerrillos’ career she has been a mentor and leader with one goal; guiding individuals to achieve their full potential. She recognized early on that she wanted to do more than generate reports, she wanted to build relationships and empower people.
Currently, Dora is the founder of Matching Principles, an executive recruiting firm in the Los Angeles area specializing in the placement of Accounting, Finance, Tax, Audit and Information Technology professionals. Dora has built a reputation among her colleagues as someone who is a relationship focused leader, who has a passion for diversity.
Prior to launching Matching Principles, Dora started her career in the entertainment industry working for Paramount Pictures, KTLA Channel 5 and NBC-Universal, supporting their corporate accounting and finance departments. She then joined KPI as a certified Hyperion consultant and worked with clients such as First American Title and Yahoo! Most recently, Dora is the Digital Transformation Leader for the West Coast Operations at xSuite Solutions, Inc.
Dora is involved with her community and fosters diversity with her participation in the Association of Latino Professionals in Finance and Accounting (ALPFA), where she has served as chapter president and board member. Dora has participated as a speaker at different leadership events including California State University, Northridge. Adelante Mujer Latina Conference, to empower young high school age girls to continue their educations and has participated in various Career Day events.
Dora received her Bachelor of Science Degree in Business Administration with an emphasis in Finance from California State University, Northridge.